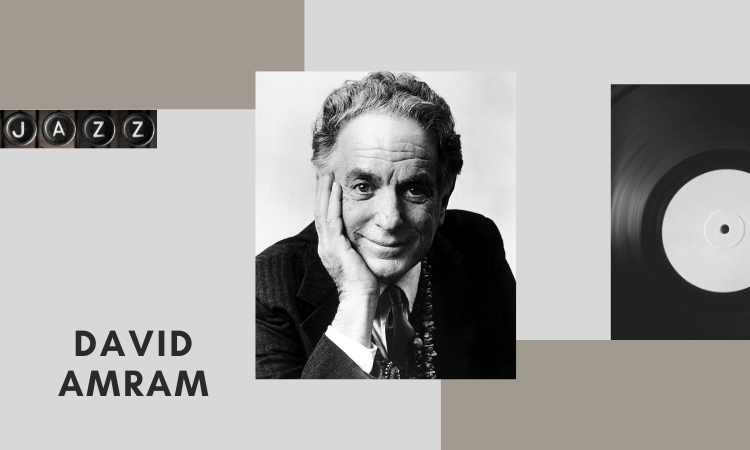 David Amram has composed more than 100 orchestral and chamber music works, and written many scores for Broadway theater and film, including the classic scores for the films Splendor in The Grass and The Manchurian Candidate; two operas, including the groundbreaking Holocaust opera The Final Ingredient; and the score for the landmark 1959 documentary Pull My Daisy, narrated by novelist Jack Kerouac.

He is also the author of three books, Vibrations, an autobiography, Offbeat: Collaborating With Kerouac, a memoir, and Upbeat: Nine Lives of a Musical Cat published in the fall of 2007 by Paradigm Publishers.

Amram’s most recent orchestral works include Giants of the Night, (commissioned and premiered by flutist Sir James Galway in 2002); Symphonic Variations on a Song by Woody Guthrie, (commissioned by the Woody Guthrie Foundation in 2007); and Three Songs: A Concerto for Piano and Orchestra (written for and premiered by pianist John Namkamatsu in 2009). He was also chosen as the 2008 Democratic National Convention’s “Composer In Residence For Public Events.”

In 2012 Amram is working on a new orchestral piece and new book. He will also be the subject of a new documentary film about his life, which will include filming and recording of his 1968 comic opera 12th Night and several of his other works.