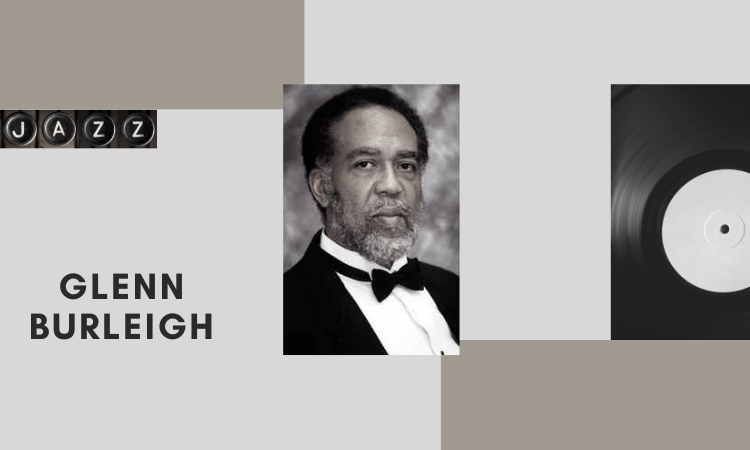 Glenn Edward Burleigh was the first of three children born to Rev. Nathaniel and Iona Burleigh, July 5, 1949 in Guthrie, Oklahoma. He graduated from Favor High School in 1967 and entered the University of Oklahoma as a piano major studying with Digby Bell and Lois Gauger, and graduating in 1971.

He attended Oklahoma City University where he studied piano with Nancy Ragsdale and composition under Dr. Ray Luke, receiving his Master of Music degree in 1977. Burleigh received additional training with James Mathis, former professor of piano at the University of Oklahoma and was a student of Rosina Lhevinne of The Julliard School of music in New York watch City.

A little over a decade after his birth into a “family of ministers” in Guthrie, Burleigh began building on his roots in the Black Church. He was appointed Sunday School pianist and director of the children’s choir at age 11, which later led to his position of Minister of Music in Oklahoma, Nebraska, and Texas. Mr. Burleigh operated his own publishing company in Oklahoma City assisted by his brother, Kenneth.

In addition, he served as Director of Music for the National Baptist Congress for five years and as Composer-in-Residence for the Ambassadors’ Concert Choir of Oklahoma center City from 1984-2000.