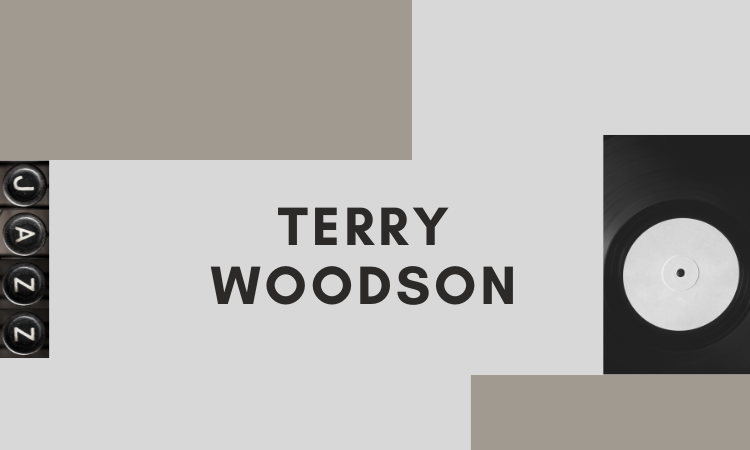 Terry Woodson is a native Tulsan who spent a number of years as a music teacher and performer in Tulsa before moving to Los Angeles in the mid-1960s. He played in and wrote for dance bands around town. He played jazz with Ken Downing and later Rick and Allan Cox. Woodson played bass trombone.

Woodson moved to Hollywood and gained national fame as a member of the big band led by trumpeter Don Ellis. His contributions to the modern fusion sound of the band on such albums as 1968’s Shock Treatment and Electric Bath were noted by other leaders who sought him out for their own projects.

By the early 1970s, he had begun an association with the Henry Mancini Orchestra that lasted nearly thirty years. Many of the Mancini albums and soundtracks of this period include Woodson.

Woodson branched out into arranging, conducting, and a lucrative business in the managing of music libraries. His longest-running collaboration has been with the Sinatra Orchestra as performer, conductor, arranger, and music librarian for both Frank Sr. and Frank Jr. for over thirty years.

He also played a key role in many of the later Sinatra recordings, especially the two “Duets” albums of the mid-1990s. Woodson’s conducting duties with Sinatra, the Henry Mancini Orchestra, and the Percy Faith Orchestra sent him all over the world, particularly in Japan.