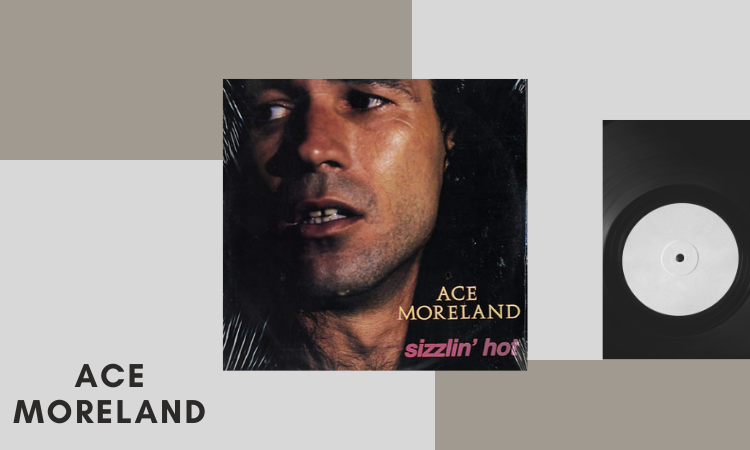 Ace Moreland was born in Miami, Oklahoma, in 1952. He was part Cherokee. A guitar player since age five, Moreland played in his first band by the time he was 12. Once he figured out the fret board, he concentrated on learning how to play slide guitar, harmonica, and drums.

After an apprenticeship on the Tulsa rock-blues scene, Ace and his left-handed guitar went t to Macon, Georgia in the ‘70s. He hung on the fringes of the Capircorn-Allman Brother scene for three years before returning to Oklahoma, where he gigged with local heroes like the Cate Brothers; opening slots for Bonnie Raitt, Taj Mahal, .38 Special, George Thorogood, John Hammond, Steve Gaines, Leon Wilkerson and much of the Lynyrd Skynyrd Band soon followed.

Afterward, he relocated to Jacksonville, Florida with his band in 1987, forming Ace Moreland’s West Side Story and signing with King Snake Records. He played with his band and another band called the Midnight Creepers. In addition to playing guitars and a harmonica, he was a writer and a vocalist.