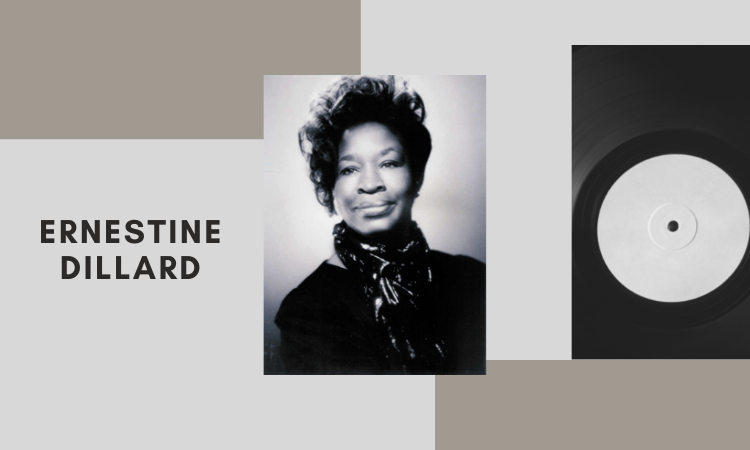 Ernestine Dillard, from Bixby, is perhaps best remembered for her April 23, 1995 performance, when she electrified 11,000 mourners and a national television audience with her “God Bless America” medley that closed the Oklahoma City Memorial Service for the victims of the Murrah Building bombing.

In 1994, she ended a 33-year career as a registered nurse, the last two years with the Tulsa County Health Department, to pursue music full time. That same year, she won the “American Traditions” competition at Savannah Onstage, an annual music festival in Georgia City.

Her performance career since has included concert appearances in Paris, at the American Cathedral there, and Geneva, Switzerland, at the U. S. Military Academy at West  Point, in Philadelphia’s “Let Freedom Ring” celebration featuring General Colin Powell, Turner Broadcasting Trumpet Awards program in both 1996 and 1997, in Atlanta, and at many other prestigious events.