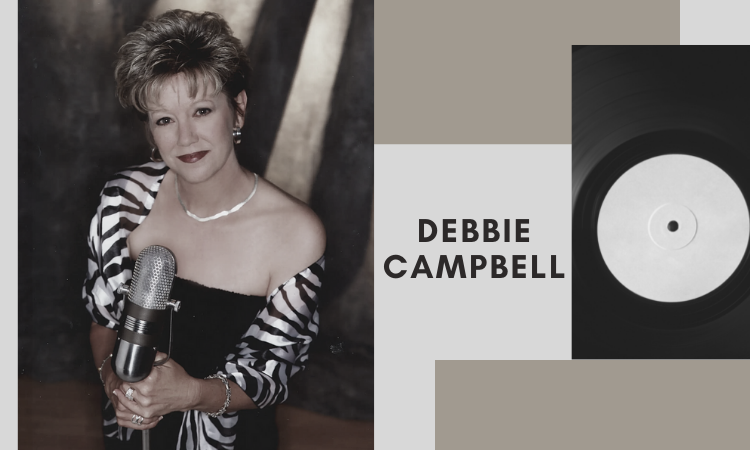 Born Deborah Ruth Vorhies on November 28, 1950 in Forth Worth, Texas, Debbie received her first guitar as a Christmas gift from her parents when she was 12 years old.

She began touring nationally while still in her teens with an all-girl band, the Kandy Kanes, and then went on to national recording prominence in the 1970s as lead singer for the country-rock band, Buckwheat, on the London label.

During that time, Campbell began making her own contribution to the Tulsa Sound as a top club singer; she opened for and toured with artists including Don Williams, the Oak Ridge Boys, B.B. King, Bonnie Raitt, Taj Mahal, and fellow Tulsan J.J. Cale. In 2000, she performed at the Betty Ford Center Anniversary Banquet for President and Mrs. Ford.