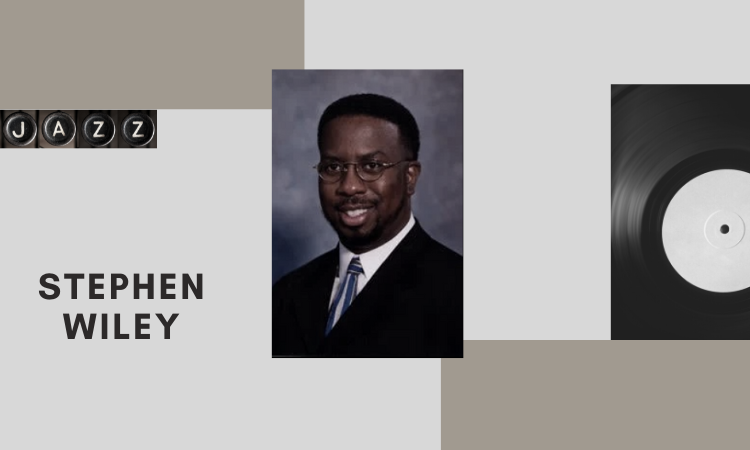 Stephen L. Wiley is recognized as the first artist to have recorded a full-length Christian rap album. Wiley was born and grew up in Muskogee, Oklahoma, and attended college at the University of Oklahoma. He began a career as a jazz drummer in 1979 and wrote a song called “Basketball”. This tune would later go … Read more