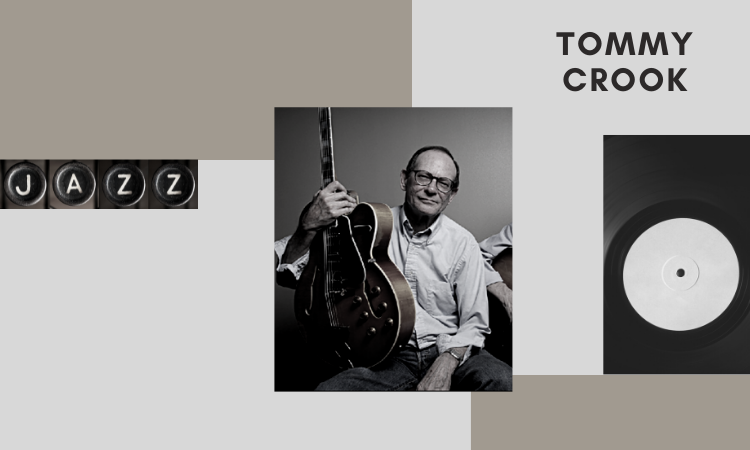 An Oklahoma native, Tommy Crook began his musical career at the age of four, when his father Buck gave him his first guitar and taught him to play rhythm and lead. By age 11, Crook became a featured solo act on Porter Wagoner’s touring show, and was soon a regular on Hank Thompson’s live TV … Read more