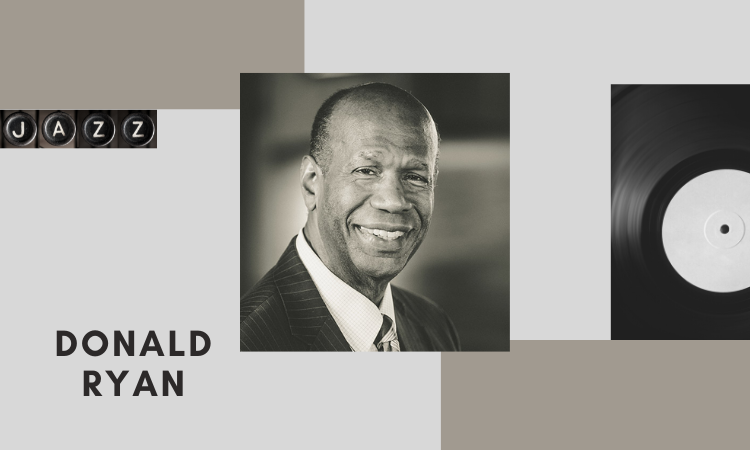 A commanding and dynamic pianist, Donald Ryan has been called “a music kaleidoscope, sparkling at everything he plays.” This “everything” encompasses the arenas of classical, religious/inspirational, and jazz. His virtuosity and amazing gift of improvisation have delighted audiences throughout the U. S. A.  – Carnegie Hall included – as well as in England, France, Germany, Austria, Poland, Spain, Switzerland, the Caribbean and South America. 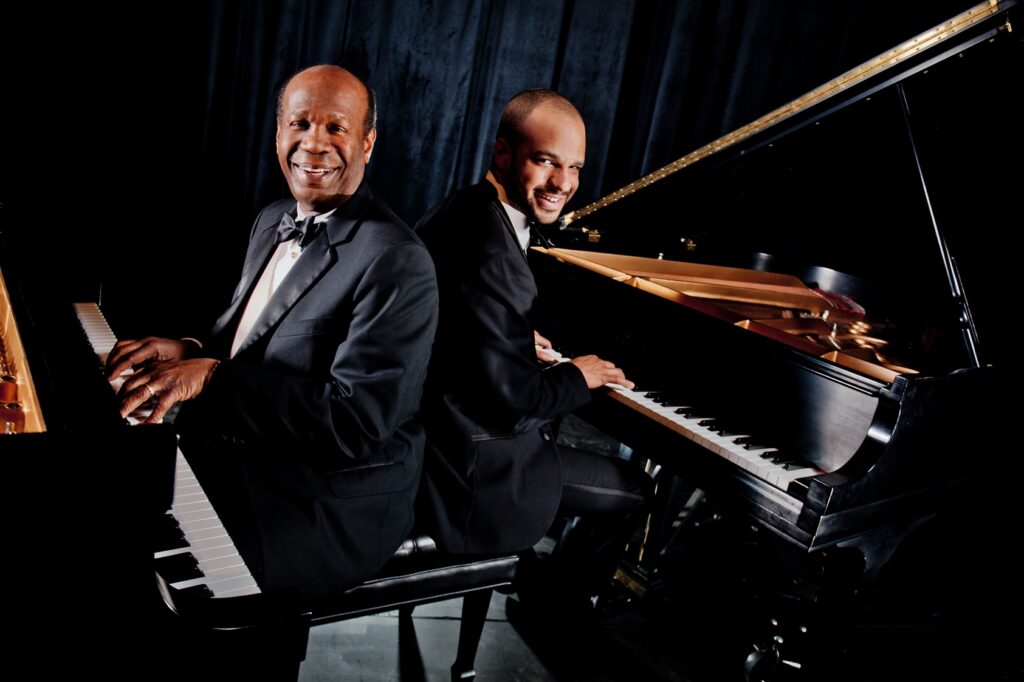 At the 9th International Frederic Chopin Competition (1975) in Warsaw, Poland, Mr. Ryan was both a diplomat and the recipient of the Madeyska award. Since that time he has performed on three continents as soloist, collaborator and as a featured artist with orchestras. Among the luminaries he has played with are Simon Estes, Henry Mancini, Ralph Carmichael, Red Skelton, Eddie Daniels, Steve Wilkerson, Diahann Carroll, Eileen Farrell, Johnny Desmond, Joe Williams, Andrea Baker, William Warfield, and Leona Mitchell. He has also made more than a dozen recordings.


Donald Ryan has been playing the piano since he was three years old in his birthplace, Trinidad and Tobago, West Indies, and while still in his early teens was the pianist for a weekly, live radio program that reached a major portion of the islands. He has earned music degrees from Oral Roberts University and The University Of Tulsa and is on the music faculty at his alma mater, ORU. In addition to his solo career, Mr. Ryan also delights in playing with his son, Barron, in the exciting piano duo, Ryan & Ryan Donald Ryan is a Steinway Artist.