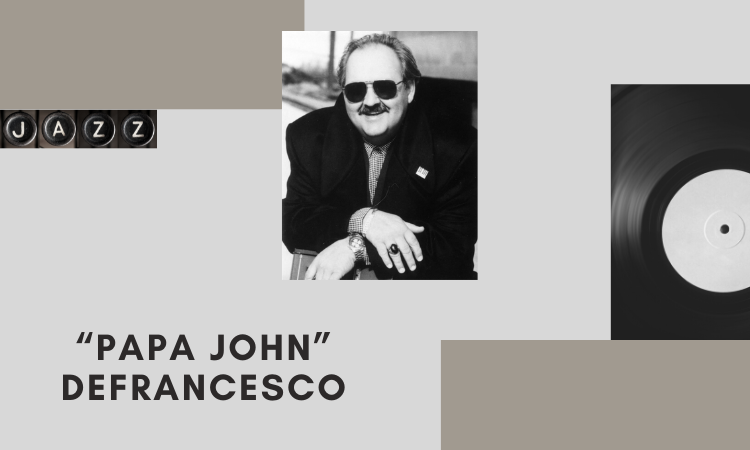 Renowned jazz organist “Papa John” DeFrancesco is credited with bringing about the renaissance of the Hammond organ, and gained a national reputation for playing the organ in an infectious hard bop style. Though DeFrancesco began playing the trumpet when he was six, he did not begin playing the organ until his wife bought him one for his twenty-third birthday. After a few months of nearly nonstop practicing, he was ready to perform in clubs. 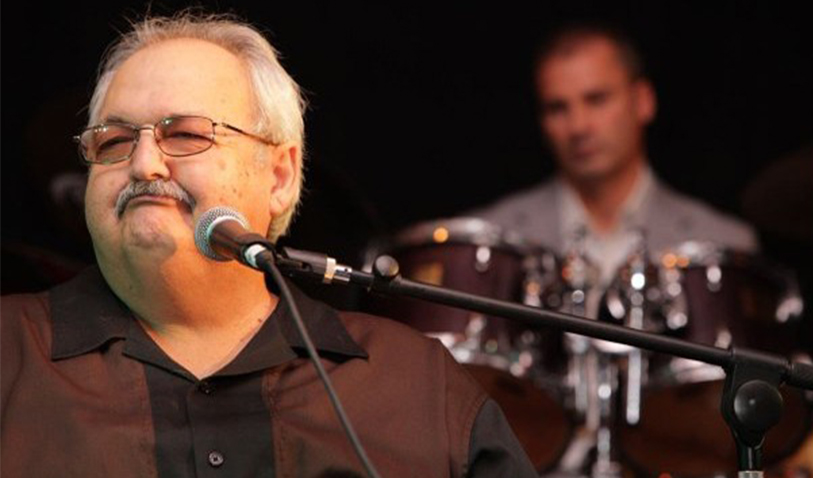 In 1967, Papa John moved to Philadelphia and became part of the jazz scene there. In 1979, when his son Joey turned eight and started playing professionally, John put his own career on hold in order to assist his son. Over the past decade he has issued a series of acclaimed recordings including his latest “A Philadelphia Story” in a classic B-3 trio setting, with his sons John Jr. and Joey. DeFrancesco received the Oklahoma Jazz Hall of Fame’s Living Legend Award in 2013.