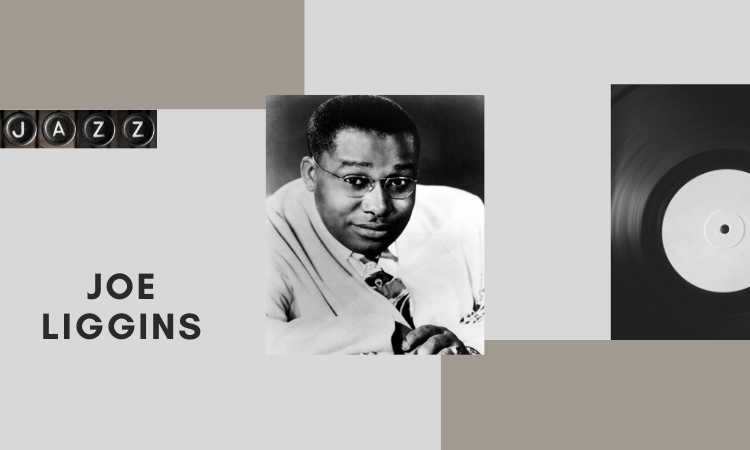 Joe Liggins was an R&B, jazz, and blues pianist who was the frontman in the 1940s and 1950s with the band, Joe Liggins and his Honeydrippers.

His band was often a staple on the US Billboard R&B chart in those years, with their biggest hit being “The Honeydripper”, released in 1945. That single topped the R&B chart, then called the race chart, for 18 weeks. More than 60 years later, “The Honeydripper” remains tied with Louis Jordan’s “Choo Choo Ch’Boogie” for the longest-ever stay at the top of that chart. It logged a reported two million sales.

Liggins was born in Guthrie, Oklahoma, and moved to San Diego, California in 1932. By the time he moved again, to Los Angeles in 1939, he began playing with various groups, including Sammy Franklin’s California Rhythm Rascals.

When Liggins asked him to record his song “The Honeydripper”, Franklin declined, prompting Liggins to start his own band, which created many more hits in the next years, including “Got a Right to Cry” and the widely covered songs, “Tanya” and “Roll ‘Em”. Earl Hooker is noted for his cover of “Tanya”.

The original Joe Liggins and His Honeydrippers recordings were issued on the Exclusive Records imprint of brothers Leon and Otis Rene. Joe Liggins’ Honeydrippers was formed in the basement of the Los Angeles home of the saxophonist Little Willie Jackson, who co-founded the group and who, at the time of his death in 2000, was the last original surviving member of the Honeydrippers.

Joe joined his brother Jimmy at Specialty Records in 1950, where he gained more hits including: “Rag Mop”, “Boom-Chick-A-Boogie”, “Pink Champagne”, and “Little Joe’s Boogie”. His songs were mostly a blend of jump blues and basic R&B. 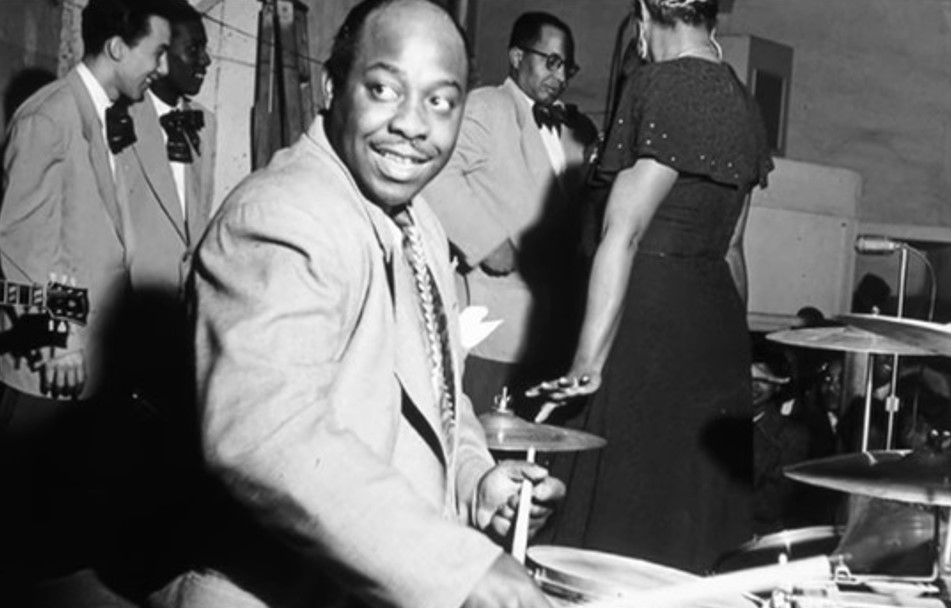 With Roy Milton, he was an architect of the small-band jump blues of the first post-war decade. Liggins often toured with such acts as Jimmy Witherspoon, Amos Milburn, and the jump blues shouter H-Bomb Ferguson. His 1950 releases, “Pink Champagne” and “I Gotta Right to Cry,” both sold over one million copies and were awarded gold discs.

Although Liggins’ success stopped in the late 1950s, he led a big band until his death following a stroke, in Lynwood, California, at the age of 72.

If you’re a big fan of jazz music, you should take a look at our post on the best smooth jazz albums to listen to.