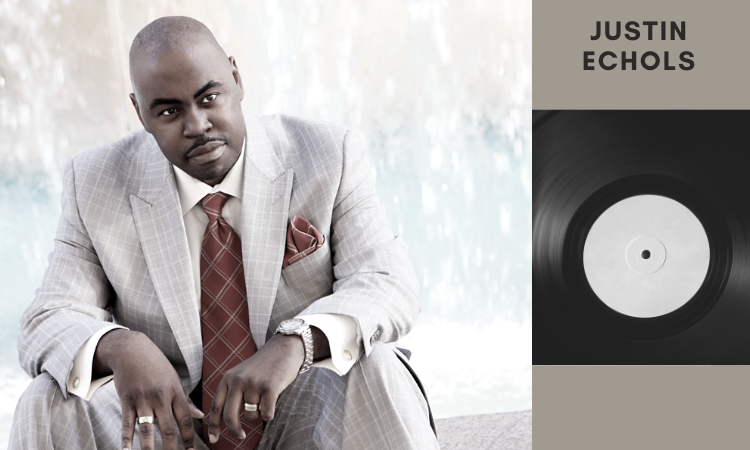 Inducted into the Oklahoma Jazz Hall of Fame in 2012, police officer Justin Echolscroons the standards with a voice as smooth as melted chocolate and manipulates the ebonies and ivories as if he were born in a New Orleans jazz club.

When Echols was faced with near immobility after a catastrophic car crash, the Oklahoma City police sergeant found catharsis and a new career in a long-buried talent for jazz music.

Now, a decade after the car accident, Echols, is embarking on an international jazz career the likes of which he once only dreamed.

After the success of his recent international and New York tours, Echols has a string of touring invitations to choose from: The Czech Republic tour manager wants him back, he’s booked again at Setai Hotel and has been offered an Italian tour that would result in a live performance CD.

Meanwhile, the Oklahoma City Police Department has been eager to help Echols maintain his position in the truancy department of the force — Police Capt. Dexter Nelson says Echols inspires his fellow police officers with his music and by managing two demanding careers.

Laboriously, Echols taught himself some of the basics of piano, one note at a time, striving to sound like his jazz favorites. Soon single notes became simple chords that grew to include the diminished, augmented, and other specialty chords that are the signature of jazz music.

“I had no idea how much work that would be and what I was actually getting myself into,” he said.

Echols says he has a ways to go before he considers himself a world-class jazz pianist — in his haste to learn to play like his favorites, he skipped over much of the theory needed for a solid base in the instrument.

But he is thrilled with the direction his new career is headed. When in Oklahoma, Echols is the Artist in Residence at Hefner Grill at Lake Hefner. There, he usually plays Wednesday through Sunday evenings in the restaurant’s lounge.

The transition has become easier for him during the last couple of years.

He tries to find a happy medium between his two lives.

“I’ve definitely embraced being the same dude in both worlds,” Echols said.

Check out our post on the history of Oklahoma jazz music.