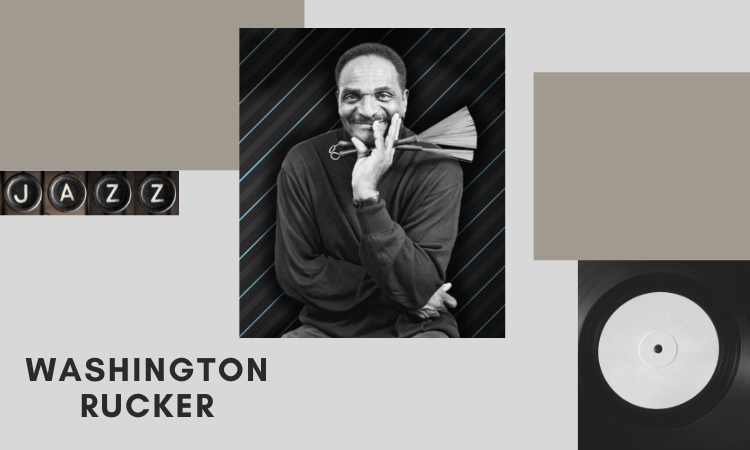 1998 Inductee Washington Irving Rucker was born in Tulsa, Oklahoma on March 5th, 1937, and attended local schools through to graduation from Booker T. Washington High, developing a talent for the drums along the way.

By his teens, Washington was working with bluesman Jimmy “Cry Cry” Hawkins and was soon off to UCLA to study and get into the Los Angeles music scene. A man of many talents, Washington got a degree in history and side careers in acting and cosmetology while playing drums with bands in a variety of genres. 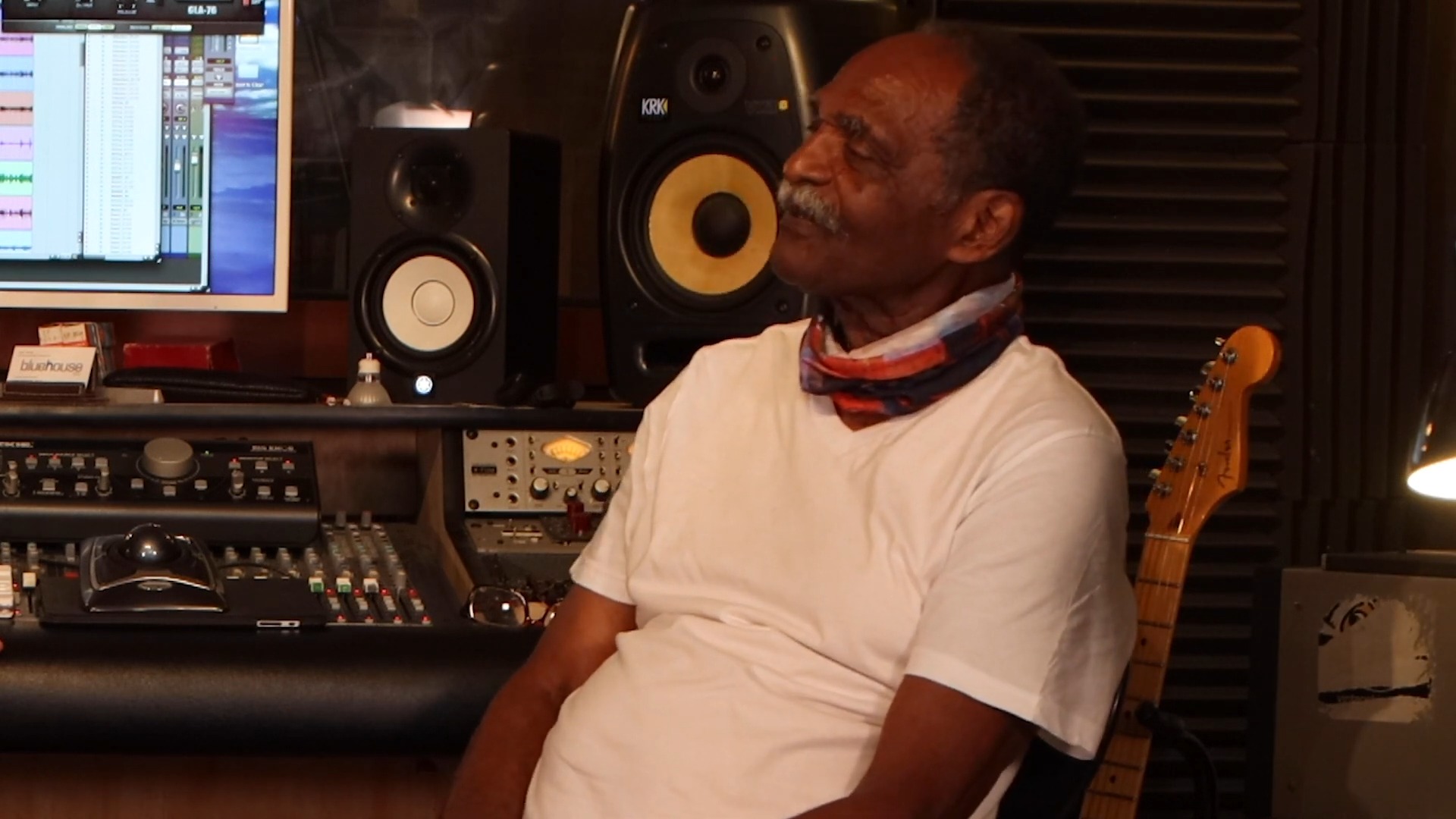 He also fronts his own group, The Jazz Collection, which he tours and records with. He has an active career as an educator, teaching a master class at USC on the “Art of the Brushes” in drumming and a well-regarded program on Jazz History for young students called Jazz for Wee People.

He has also appeared regularly in film and television as a character actor, most notably in Martin Scorsese’s “New York, New York” and Clint Eastwood’s “Bird”.