Dizzy Gillespie is one of the most iconic and influential jazz musicians worldwide. Although he passed away 29 years ago, his music remains legendary as he pioneered countless jazz subgenres and became famous for his iconic ability on the well-known “bent” trumpet. It is a lasting symbol of his exceptional career, and this trumpet managed … Read more 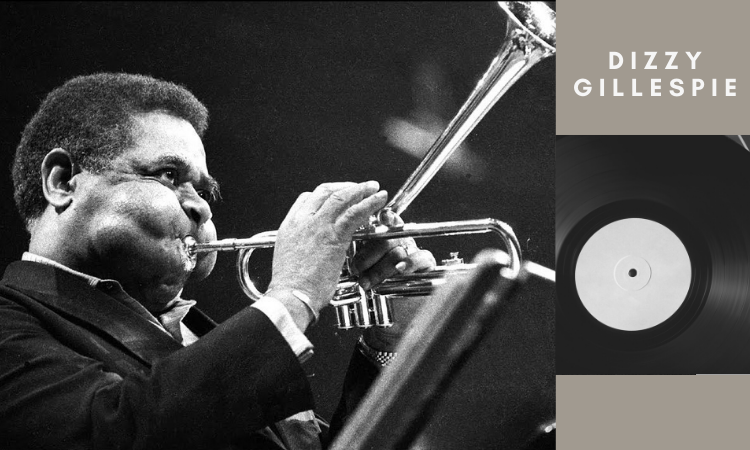 October 21, 1917 – January 6, 1993  Dizzy Gillespie was one of the principal developers of bop in the early 1940s, and his styles of improvising and trumpet playing were imitated widely in the 1940s and 1950s. Indeed, he is one of the most influential players in the history of jazz. Gillespie was the youngest … Read more 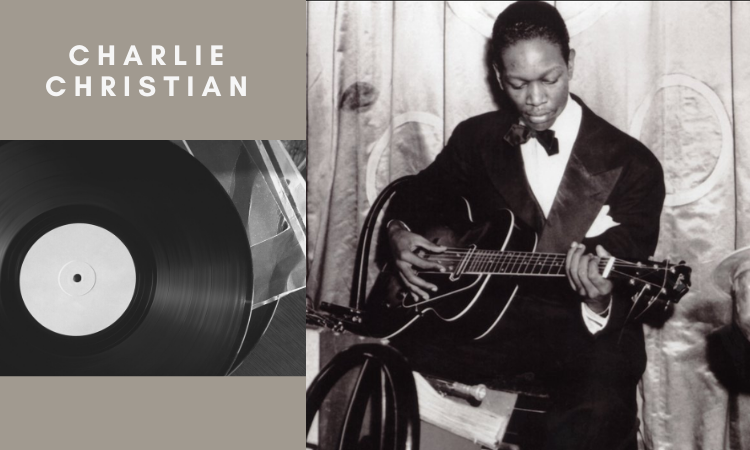 Charles Henry “Charlie” Christian (July 29, 1916 – March 2, 1942) was an American swing and jazz guitarist Charlie Christian was an important early performer on the electric guitar and a key figure in the development of bebop and cool jazz. He gained national exposure as a member of the Benny Goodman Sextet and Orchestra … Read more